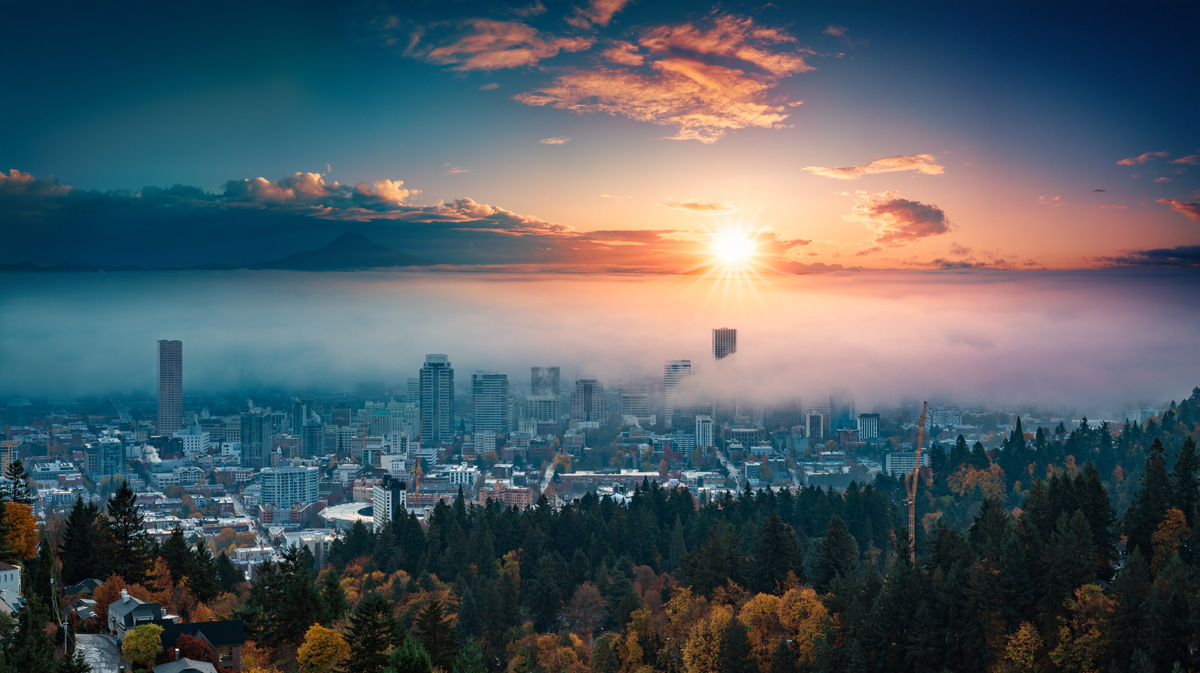 We’re thrilled to announce that Third Derivative (D3) is joining forces with the preeminent Jeremy and Hannelore Grantham Environmental Trust to find, fund, and scale the most promising carbon removal startups.

The IPCC 1.5°C report shows that to avoid large-scale climate catastrophe, we may need to remove 2 billion to 20 billion tons of CO2 from our atmosphere per year starting in 2050—in addition to slashing emissions.

To achieve this staggering level of annual drawdown, we must fast-track every safe, cost-effective, and scalable approach to pull CO2 directly out of the air. Direct air capture (DAC) is a promising part of this portfolio of negative emissions technologies, given its long-term potential to pull gigatons (Gt) of CO2 directly from the atmosphere every year and lock it up in permanent, sequestered storage.

Today’s durable carbon removal technologies, like DAC, are far too expensive to scale, with a current average cost of $500-plus per ton of CO2. At that price, removing 10 Gt of CO2 annually would cost more than $5 trillion per year.

The goal of the First Gigaton Captured initiative is to bring the cost of durable carbon removal down to less than $100 per ton, and provide the support necessary to ensure the world’s best engineered carbon removal approaches can achieve 10 billion tons of carbon capture by 2050.

Startups with low-cost, scalable, and permanent removal solutions are encouraged to apply.

D3’s integrated approach to helping startups bridge climate technology’s four valleys of death will fuel promising carbon removal companies around the world in the race to reduce atmospheric carbon as soon as possible.

The goal of this initiative sounds ambitious because it is. But the cost of deploying carbon removal at ~$100/ton would be a bargain if it could limit the human and economic damages of climate change. To compare, SwissRe estimates that 2°C of warming would curb global GDP by 11 percent, or cost an estimated $33 trillion. Together, we have the market muscle it will take to succeed.

Key elements of the First Gigaton Captured partnership include:

A call for applications for D3’s Carbon Capture Cohort will open in early 2022. Meanwhile, we invite corporate partners, technical advisors, and investors who are interested in helping to find, fund, and scale the world’s most promising carbon capture startups to reach out to us by filling out this form.

By strengthening and resourcing the carbon capture ecosystem, we believe we can accelerate deployment to the First Gigaton Captured.

Sign up here to be notified on initiative updates and when we open applications for the Carbon Capture Cohort in 2022.