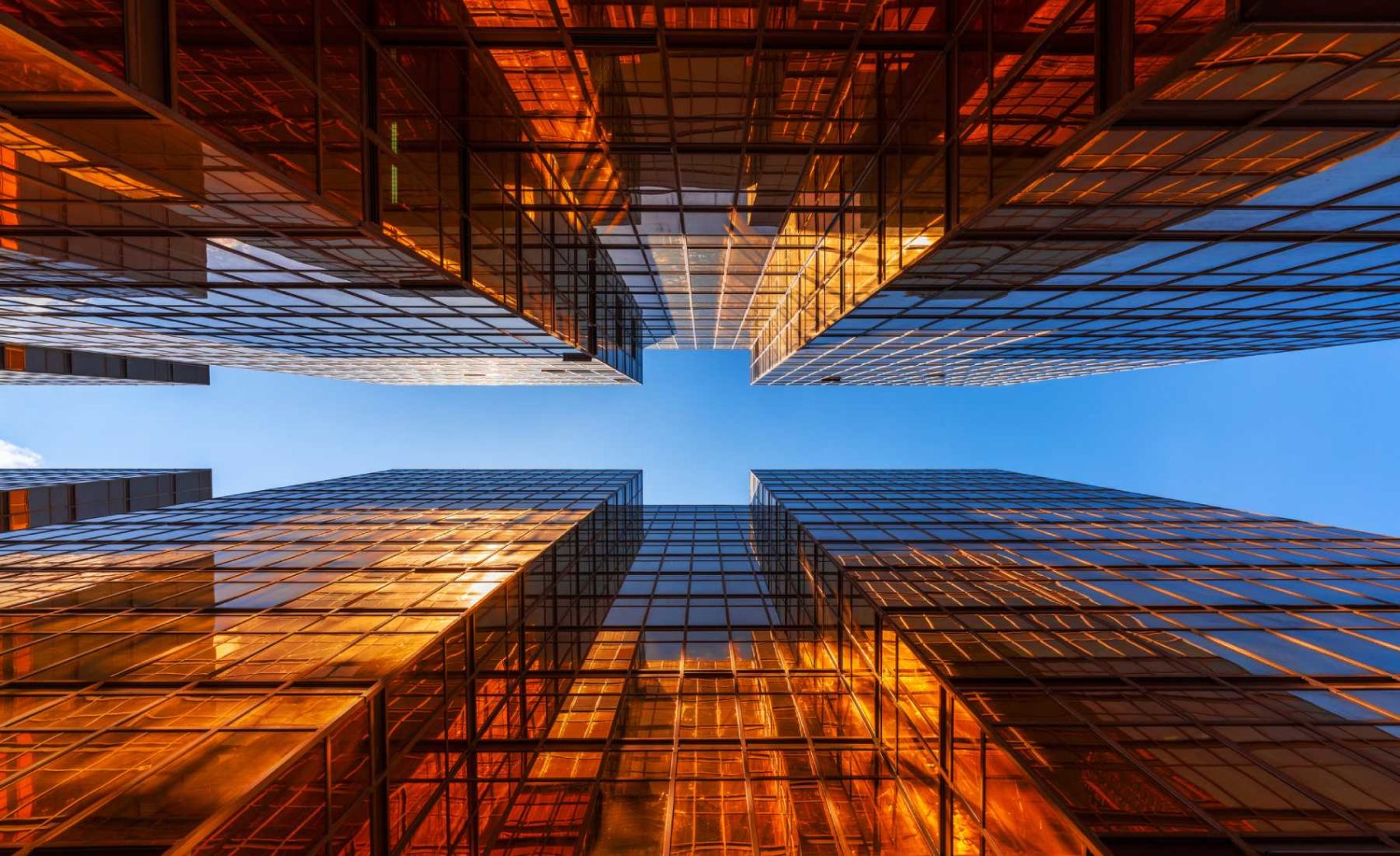 From urban construction trends to aesthetic appeal and the many benefits of natural light indoors, windows are dominating more wall space in buildings than ever. And this global construction phenomenon isn’t going away.

But there’s a glaring problem in this new equation: most windows today are massively inefficient, causing building energy consumption to skyrocket.

Energy losses from windows contribute to almost 1 gigaton of CO2 emissions a year globally—roughly the same as the total emissions from the aviation sector. This weak link of inefficient windows is augmenting our global energy usage crisis, with mounting climate implications.

To dramatically lower the energy and carbon footprint of buildings on a global scale, innovation in high-efficiency windows must be driven to new heights. But to date, windows have been a vastly under-hyped climate technology.

Let’s take a look at why windows are a technology primed for startup innovation and venture capital (VC) investment to drive forward market traction and, in turn, massively reduce global greenhouse gas emissions.

While windows have always been an integral piece of a building’s fabric, in recent years these seemingly ubiquitous components have taken on increasing significance in building design, particularly with the rising trend of larger window-to-wall ratios in construction. In modern commercial buildings, window-to-wall ratios are often as high as 75 percent.

Between new construction and retrofits of existing buildings, windows represent a substantial market in the United States and globally.

From a climate impact perspective, windows are responsible for nearly 10 percent of a building’s energy use (Exhibit 1), most of which can be attributed to the heating and cooling energy lost through these weak links. In many ways, windows are the Achilles’ heel of current building efficiencies. This is due in part to poorly insulating single-pane windows, which are currently used in the majority of buildings worldwide.

In the United States, which has a significant market for low-emissivity double-pane windows, heat loss through windows costs approximately $40 billion annually and accounts for nearly 13 percent of the building sector’s emissions.

In Europe, if all windows were replaced with commercially available high-performance glazing by 2030, more than three exajoules of energy—equivalent to one-third of Germany’s total energy consumption—would be saved annually, along with 94 million tons of CO2 emissions.

Globally, energy-efficient building envelopes with high-performance windows can reduce direct CO2 emissions in buildings by 525 million tons in 2050—even more if we consider emissions due to electricity savings. This amount is more than half of Japan’s CO2 emissions today.

From dynamic glazing to next-generation vacuum insulation, startups and innovators are advancing window technology on multiple promising fronts. Here are a few key areas that we are most interested in right now.

An estimated US$3.7 trillion of investment is needed in energy-efficient building envelopes from now through 2050 to stay under 2°C of warming—and VCs will play a pivotal role in this.

As more VCs enter the windows arena, it’s important to keep a few key criteria in mind while evaluating startups and their technologies:

Windows as a Climate Technology

Windows are ubiquitous, yet they remain the weak link for building efficiency, contributing nearly a gigaton of global CO2 emissions annually.

With such transformative emissions-reduction potential, windows ought to be considered as a breakthrough “climate technology,” but all too often they have been overlooked.

In this light, windows are a critical technology that need immediate startup innovation and massive capital investment to avoid the worst impacts of global warming.

While many stakeholders are critical to advance the window technology market, collaboration and fast action from startups and investors could be the deciding factor to push windows into this new frontier and slash the carbon footprint of buildings.

A Look at the Philippines’ Clean Energy Ecosystem