Jason Prince
August 16, 2021
This article and its insights are aggregated from Third Derivative’s “Dollars from DERS Roundtable” held in Q2 2021 as part of our Thought Leaders Roundtable series. 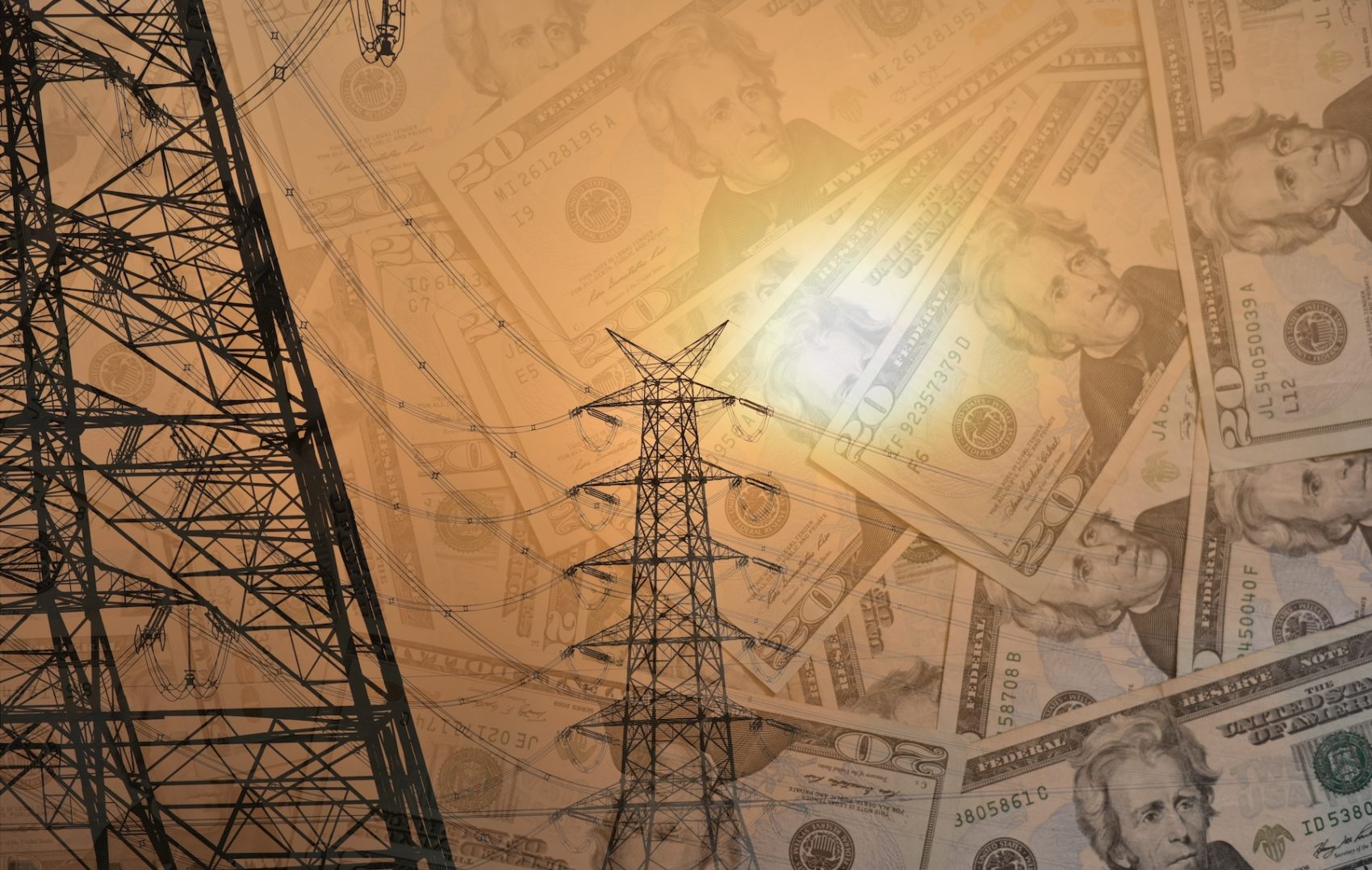 In today’s era of energy transition buzzwords, “decarbonization” is the belle of the ball. But increasingly, so is “decentralization.” Nowhere is this more apparent than within the electricity sector—power grids around the world are decentralizing rapidly, with massive customer investment in grid-edge distributed energy resources (DERs) such as rooftop solar, batteries, EVs, and other solutions.

In the United States alone, cumulative DER investment between 2020 and 2025 is forecasted to surpass $110 billion, with DER capacity reaching 387 GW. That’s more than 70% greater than the total installed wind and solar capacity to date in the United States. Meanwhile, European utilities have been on a “grid-edge shopping spree.” Global annual EV sales are expected to increase nearly 5x by 2025, according to BNEF. And there’s so much demand for residential and commercial battery energy storage systems that developers are facing supply chain shortages.

Some such startups have seen success connecting with investors, such as smart thermostat companies EcoBee (out of Canada) and Tadoº, which have so far raised $149M and $158M, respectively. Yet overall, venture capital (VC) investment in this sector has lagged, with many startups considered un-investable currently.

We’re going to take a look at why, and how to unlock this latent market to supercharge grid decarbonization.

To date, the value proposition of most DERs has focused on benefits that accrue to individual customers. For example:

In limited cases, DERs are also providing value to the grid and grid operators. Demand response programs are one such long-standing example with potential to deliver even more value while decreasing overall electricity system costs.

In fact, as places like California wrestle with record-setting heat waves that are straining power grids and worsening wildfire risk, companies like Tesla are now making their batteries available as a VPP to mitigate some of these challenges for grid operators. SunRun, has similarly won a contract to provide reliable power from a network of thousands of small solar and battery installations for the New England grid operator.

But, despite these anecdotal examples of DERs getting paid for the values they provide the grid, there remains a large and as-yet untapped potential market for a broader, bigger suite of monetizable grid services. These include:

These opportunities span both large commercial and industrial customers, as well as smaller commercial and residential customers (via aggregation). Moreover, such opportunities go beyond the grid edge itself, to playing a critical role in achieving a broader, cheaper decarbonization of the electricity system as a whole. A recent study by Vibrant Clean Energy found that DERs could save $473 billion in system-wide costs en route to a low-carbon grid for the United States.

How and Where to Unlock DER Value

So what’s holding these markets back? Why aren’t more DER startups investable, despite growth and potential in grid-edge solution deployment? After all, the technological capability is already there, and many such technologies represent mature, low-hanging fruit: thermostats, water heaters, solar PV, and batteries.

Perhaps some of these sticking points are a holdover legacy of the tense relationship utilities have historically had with DERs, seeing them as a threat to their core business model, rather than an integral part of the future grid. That is beginning to change.

Back in September, the U.S. Federal Energy Regulatory Commission (FERC) issued famed Order 2222, which opened wholesale electricity markets to DER participation. And while FERC Order 2222 got off to a rocky start, thanks to fractured implementation across myriad ISOs / RTOs, we expect significant progress to come from this ruling. Specific markets such as Texas and New York look especially promising.

Beyond California and US borders, we’re seeing similar initiatives globally in places such as Canada, the UK, the Netherlands, Austria, and Australia, to name a few. The Australian Energy Market Operator has launched a comprehensive DER program. Austrian Power Grid is using DERs to help balance that country’s electricity system frequency. And in the Netherlands, Stedin has undertaken a Layered Energy System pilot, balancing the grid starting with DERs, rather than the traditional approach of centralized planning.

Energy market regulators around the world are starting to lean in to reforms that will pave the way for DER participation. These factors will be crucial to truly open markets:

If these factors kick into gear, DER startups will start to look a whole lot more investable, to everyone’s benefit. VCs can inject needed capital, and the grid-edge market can truly take off, accelerating a broader system-wide decarbonization.