Innovating to Solve Two Crises at Once 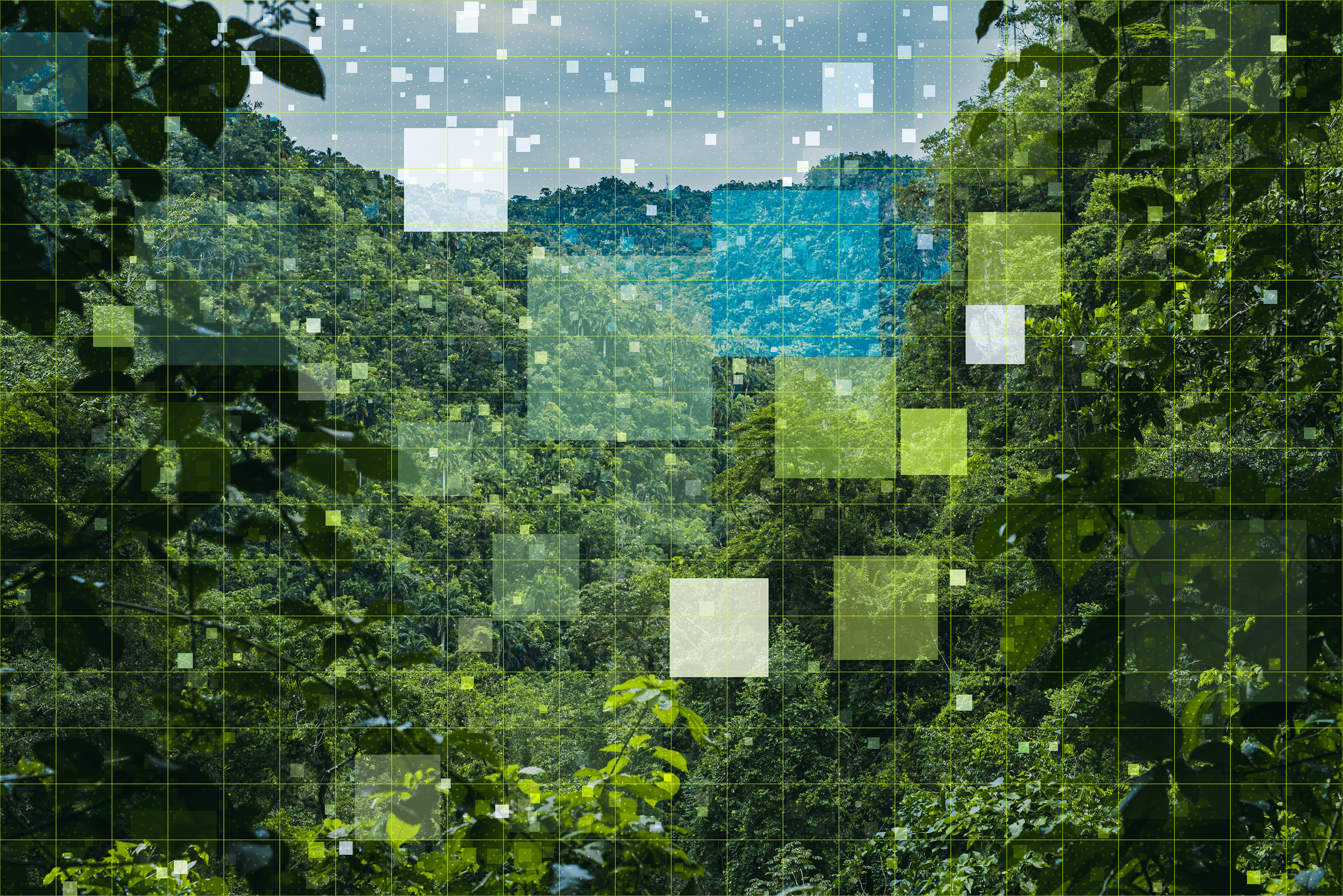 COVID-19 is a cataclysm of epic scale that has disrupted life as we know it globally.

Early stage climate tech innovation is especially vulnerable to this disruption and, without swift, thoughtful action, we risk losing a decade of progress toward solutions that are critical for mitigating the most extreme effects of climate change. By applying lessons learned from the 2008 cleantech collapse, we can address this pandemic while also supporting innovation to tackle climate change.

By applying lessons learned from the 2008 cleantech collapse, we can address this pandemic while also supporting innovation to tackle climate change.

Crisis, the Grandmother of Invention

If necessity is the mother of invention, then crisis is her grandmother. Humans have a long history of mobilizing quickly and effectively to confront great challenges in times of crisis. Nowhere is this phenomenon more evident today than in the many efforts to design simple, mass-producible ventilators for victims of the COVID-19 pandemic. These ad hoc innovation initiatives range from Tesla’s corporate skunk works use of automotive parts to Italian internet-enabled hackers’ repurposing of scuba gear to a collaboration between Italian and Canadian Nobel laureate luminaries.

And while it may seem hard to lift our gaze from the immediate health crisis, the world is undergoing a similarly high stakes economic and social cataclysm related to climate change. In the past three years alone, we have experienced the hottest temperatures on record in modern history; fought unprecedentedly destructive wildfires in Australia, Brazil, and California; weathered two thousand-year rainfall events in Texas; and mourned the death of an entire glacier due to ice melt.

Why, then, don’t we see a similar intense focus on innovation and deployment of climate solutions? Greenhouse gas (GHG) emissions continue to climb and, while there has been considerable progress made on inexpensive renewable energy generation and practical electric vehicles, we still lack cost-competitive, scalable solutions to address over 50 percent of global emissions.

Certainly, it is easier to focus on a single virus than on the myriad challenges of climate change. But there are also structural issues that make innovation in the global energy system very hard.

In short, climate tech lacks a smooth and integrated development, funding, and scaling pipeline. The performance of this system is telling. Relative to a healthy innovation ecosystem like medtech, climate tech produces approximately one-tenth of the number of startups for an equivalently sized market.

And at a moment of urgent global need for energy innovation, we see that funding for the earliest stage climate innovation (including series A and before) was still at half of 2008 levels a full decade later in 2018.

In addition to the structural challenges confronting climate innovators, we now have the added complication of the COVID-19 pandemic. There are numerous reports on how the current economic downturn disproportionately impacts startups. Ironically, these are organizations that are uniquely agile and should be able to thrive at moments of high risk and uncertainty. But the COVID-19 environment makes them especially vulnerable to failure.

So, while many startups are accustomed to having limited cash reserves, their inability to access their labs, manufacturing, or customers represents immediate and existential threats. Unlike many conventional businesses, startups do not have access to debt markets or lines of credit to help them weather the storm.

Indeed, New Energy Nexus’s March survey of California-based climate tech startups showed that 65 percent had less than four months of cash-on-hand and 90 percent did not expect to survive the current crisis without aid.

It would be devastating if the majority of climate tech startups that are in the process of bringing critical climate change solutions to market failed due to this crisis. It takes years for new technologies to be developed, demonstrated in the field, and deployed at scale; we cannot afford the loss of an entire generation of climate tech startups and the associated delay in technology commercialization.

This is not the first time that climate tech solutions have faced near-total annihilation. During the 2008 global economic crisis, sources of capital dried up, customer purchasing power declined, and many startups failed.

These failures generated poor investor returns, which further reduced investment and contributed to a “death spiral” that made “CleanTech” a toxic investment category for more than a decade. We lost an entire generation of climate tech innovations and the sector still hasn’t completely recovered.

Even during such dark times, there were some success stories that emerged. Tesla, for example, survived the downturn and is now the second-most valuable automotive manufacturer in the world. The Advanced Research Projects Agency-Energy (ARPA-E), launched in 2009, has generated 800 projects which have collectively attracted $2.6 billion of private investment.

Here are a few important lessons we can take from the 2008 CleanTech demise:

By learning from this history, and taking into account the special needs of climate tech entrepreneurs, it should be possible to convert a moment of existential crisis and the potential for another lost decade of innovation into a crucible of opportunity and solutions.

Innovation in the Time of COVID-19

Turning crisis into catalysis requires quick action, and we only have a few months to get it right. These government actions could prevent us from losing another decade of innovation.

Humanity is in a race to prevent the most extreme effects of climate change and, even before the COVID-19 crisis, our early stage innovation efforts weren’t moving quickly enough.

The crisis illuminates just how fragile our climate tech innovation funnel is, and that we cannot afford to lose an entire generation of startups during this critical decade. We must first and foremost support existing startups during these challenging times. However, we must also change our approach to bringing new technologies to market.

Now is the time to bring together startups, investors, large corporations, and researchers in tight collaboration to streamline climate tech innovation and deployment. By combining a systems approach, lessons learned from the past, and the present zeal for innovation in the face of the COVID-19, we just might be able to address two crises at once.

The Future Is Electric: BasiGo’s Vision for Bus Transit in Africa