ACCELERATING THE RATE OF CLIMATE INNOVATION BY: 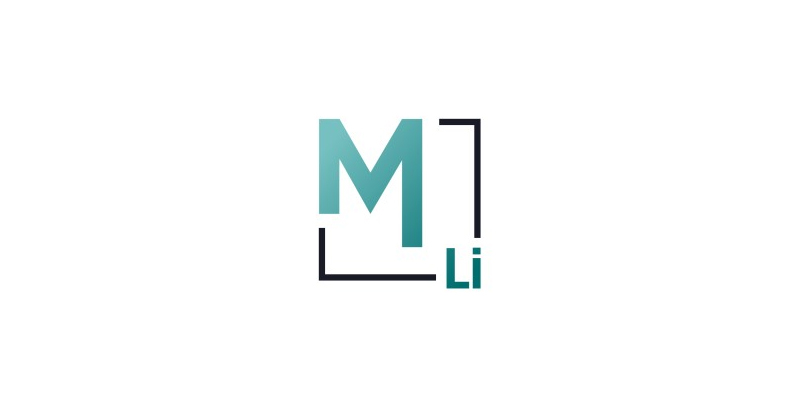 Lithium hydroxide is becoming the key material for battery production. Its production has previously been cost-prohibitive due to the complex production process. Yet global lithium chemicals demand is expected to grow rapidly over the next decade from 400 ktonnes in 2020 to over 2,300 ktonnes by 2030.

Mangrove Lithium is developing an electrochemical technology that enables the lowest-cost production of lithium hydroxide, commonly used for electric vehicles, electronics, and renewable energy storage. The technology is flexible to different feedstocks and has applications within lithium production from brines, hard rock mining, direct extraction, and geothermal sites. Mangrove’s technology allows lithium producers to significantly reduce costs through process simplification, elimination of chemicals, and unlocking of previously uneconomic lithium reserves. As an example, Mangrove’s technology can reduce lithium hydroxide production costs from lithium brines by as much as 45%.